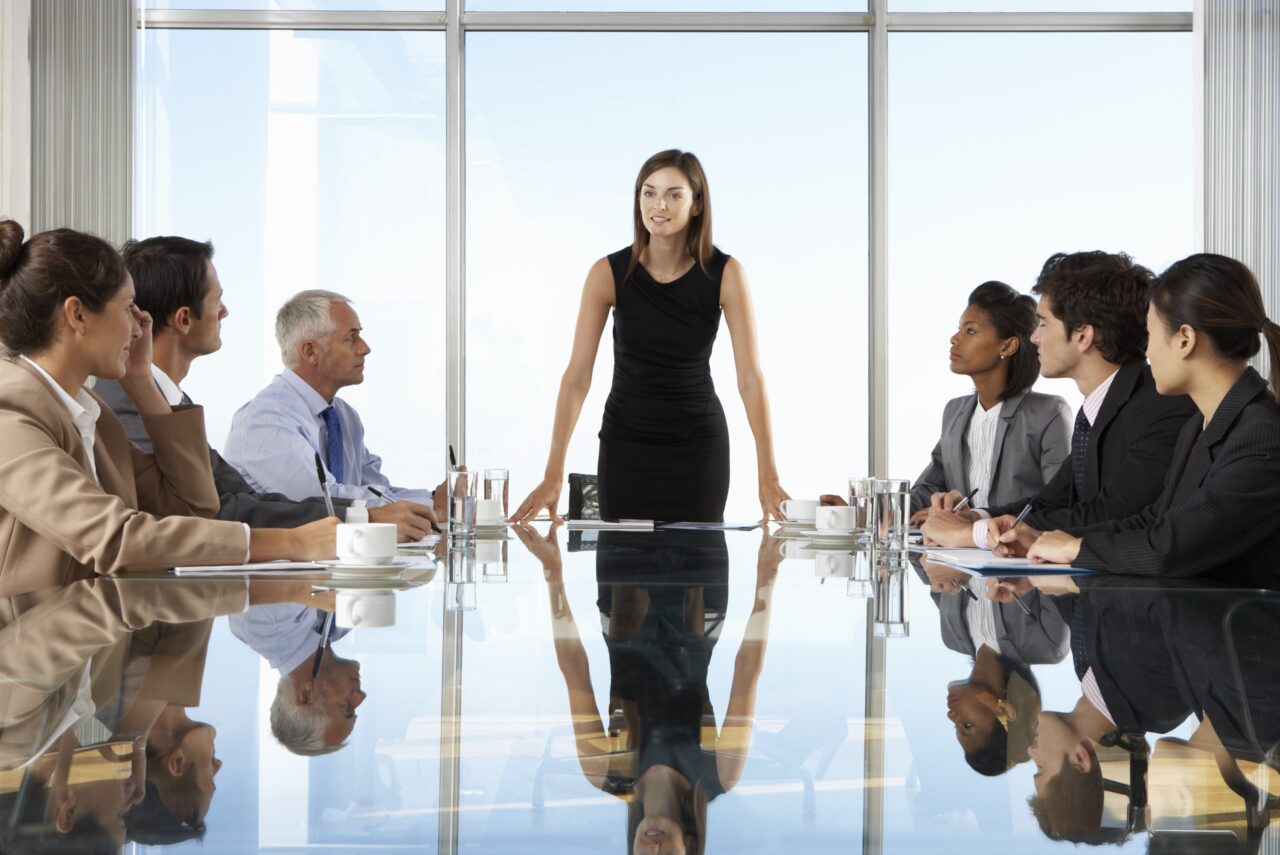 It is a fact that despite the progress made in recent years, the financial sector is plagued by gender equality issues, as it continues to be represented primarily by men, while unfortunately there are still often negative incidents concerning diversity and sexism within the companies operating in the field.

In particular, the lack of female representation in leadership positions, the pay gap between gendered workers, and the low number of VCs intending to invest in groups with female founders have created a “negative” name for the industry in terms of progress on issues of diversity and inclusion. Indicatively, there are currently 149 leading fintech companies operating in Europe, but only 12 of them are women in the position of CEO.

Although the above figures seem discouraging, in recent years a silent “revolution” has been taking place in the field of fintech, with more and more women leading companies that have to show not only great growth prospects but already recognized work in a highly competitive sector.

For example, Starling Bank is a relatively new British digital bank that from the outset set itself the goals of creating a “disrupt” in the banking sector. The mastermind behind Starling Bank’s project is Anne Boden, whose vision is to “reinvent” financial services. The digital bank is showing particular momentum with more than 2.5 million accounts on its assets. Among other things, Starling Bank is characterised by transparency with regard to pay inequalities, while it recognises that more progress needs to be made internally. 43% of high-ranking positions are currently filled by women.

In the field of insurance, Lovys undertook the creation of the first fully digital insurance package in France. French fintech wants to redefine user experience around insurance issues by making the process simple and understandable.Policyholders can easily manage the issues of home, car and gadget insurance through a single platform. Behind the new “hot name” of the European insurtech, is Elise Moutarlier who in just 4 years has led the company to a value of around 30 million euros.

Azimo, which was founded in 2012, wanting to launch the digital era in the transfer of remittances from expats and migrants to countries of origin. The company, which is currently based in Amsterdam, aims for a real “disrupt” in a market characterized largely by high prices and inefficiency. Among Azimo’s founders is Poland’s Marta Krupinska, a serial entrepreneur who is currently Google’s leader for British startups. Today, Azimo serves over 2 million customers in more than 80 countries.

In the business-centric fintech sector, Fluidly, the Caroline Plumb venture, has managed to change the way companies manage their cash flow in a relatively fast period of time, τhrough automated tools based on data science, machine learning and new technologies.

In Greece, Finclude (formerly Verge.Capital) has been in recent years one of the main “players” in the Greek Startup ecosystem and in the field of fintech as well. The company, with the co-founder and Chief Risk Officer Ioanna Stanegloudi, wants to change the facts on the ever-burning issue of credit rating by offering a holistic depiction of financial profiles with multiple benefits for both companies and individuals.

Accenture: The cost of cyberattacks is unsustainable for businesses