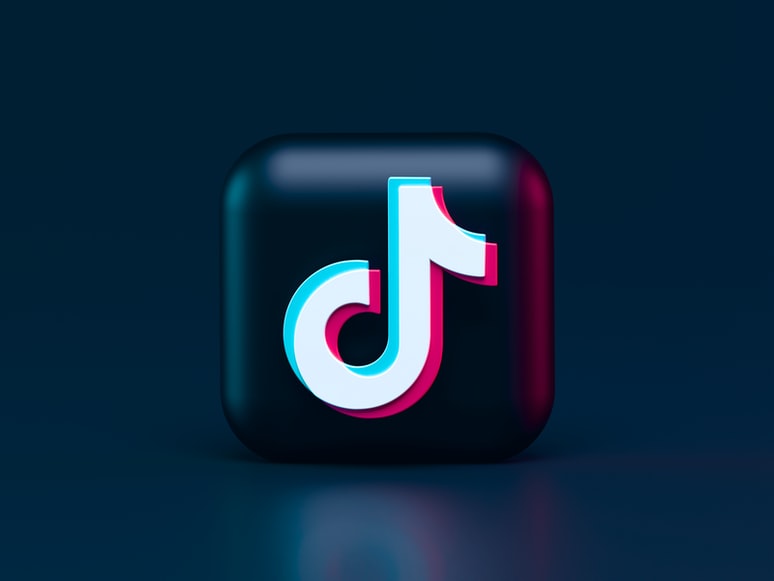 With 732 million users worldwide, TikTok, a trending video-sharing platform, is one of today’s most popular social media networks. During the lockdown, the app’s short and amusing videos drew a lot of attention, but it was not long before cybercriminals took advantage of TikTok’s fame for their own gain.

According to the data presented by the Atlas VPN team, TikTok was the most impersonated app in Covid-19 related to Android app scams in the first half of 2021. There were a total of 88 TikTok copy-cat apps detected spreading FakeApp malware.

Malicious applications impersonating organizations that give out free laptops to students were also highly prevalent. There were 37 bogus Android laptop registration applications detected in H1 2021.

The third spot on the list is occupied by apps impersonating vaccine registration channels. Overall, 14 such malicious applications were found in the first half of this year.

Fake apps often imitate login pages of the official apps to harvest user’s credentials and other personal data. They are typically distributed through third-party app stores, but on occasion, fake apps make it to the official Google Play store as well.

Ruth Cizynski, the cybersecurity researcher and writer at Atlas VPN, gives advice on how to recognize fake applications:“What makes fake apps so dangerous is that they are typically designed to look exactly like an official app, making them hard to spot. The best defense consumers have against falling prey to fake app downloads is knowing what to look out for. Reading the app’s reviews, taking some time to research the developers, and reading the permissions agreement are just some of the things consumers should do before proceeding with an app.”

The US most affected by Covid-19-related threats

Apart from fake apps, cybercriminals have launched multiple other cyberattacks leveraging the global pandemic, including phishing campaigns, malicious URLs, as well as malware.

While cyberattacks were widespread across the world, some countries suffered more than others. In total, 35.9% of such threats affected the United States in the first half of 2021.