Ridesharing startup Lyft has new capital and a new ally in its war against Uber.

Ridesharing startup Lyft has new capital and a new ally in its war against Uber.

Japanese e-commerce giant Rakuten led a $530 million round of funding for Lyft in a deal that closed this week.

The capital gives Lyft more ammunition in its uphill battle against larger foe Uber, which has raised over $5 billion in funding and is available in more than four times as many cities.

The two companies have undercut one another on prices, poached drivers and sworn investors to secrecy in their efforts to expand services they believe will play a big role in the future of urban transportation.

A key battleground for the rivals is carpooling. Lyft last year rolled out Lyft Line, a service that pairs passengers going in the same direction and lets them split the cost. Lyft plans to expand the service, now available in just New York, Los Angeles and San Francisco, to all of its current markets over the next 12 to 18 months.

The company also plans to expand into its first city outside the U.S. by the end of this year. Alibaba, the Chinese e-commerce leader, invested in Lyft’s last round of funding, which valued the company at $700 million a year ago.

21 October 2021
Lux Capital, which specializes in investments in science and technology, has led many funding rounds for a number of sta... More

21 October 2021
N26 recently raised at least 900 million dollars in a series E funding round, which is a record. The recent funding brin... More

21 October 2021
London-based Proportunity has announced the closure of a new round of funding worth a total of 150 million dollars, whic... More 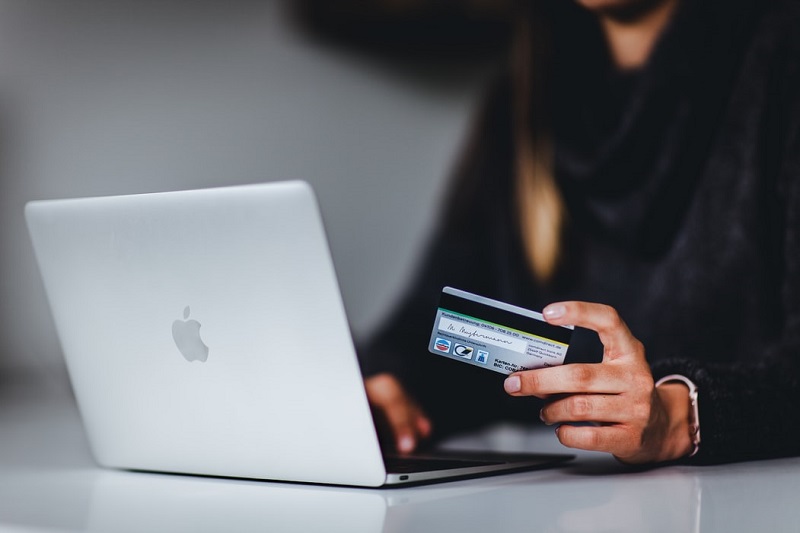