According to the relevant quarterly report of KPMG, last year recorded very high valuations and an increase in the volume of transactions in all geographical regions and investment stages 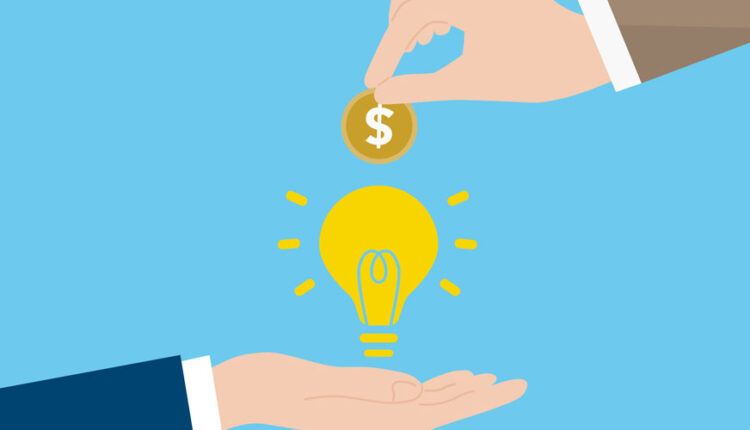 VC investments are expected to remain dynamic in the first quarter of 2022 in most regions, with less developed VC markets such as Africa and the Middle East expected to attract more investor interest. The fintech industry will likely remain one of the most attractive areas of investment, as will B2B services, healthtech, cybersecurity and artificial intelligence solutions across the board.

“2021 is a landmark year for the value and volume of VC investments made globally. This performance suggests both the high liquidity available and the intention of Venture Capital managers to take on higher risk, particularly for high-tech transactions in the context of the evolving fourth industrial revolution (Industry 4.0). This trend is now also evident in Greece, both in terms of raising capital regardless of funding rounds and in the high valuations that are carried out in disinvestment transactions.”, stated Dimitris Lambropoulos, General Manager, Deal Advisory of KPMG in Greece.

Eurolife FFH, AUEB and HOPEgenesis are planning an “Observatory on Low Birth Rate”

The Greek innovation ecosystem is under close examination by Israel