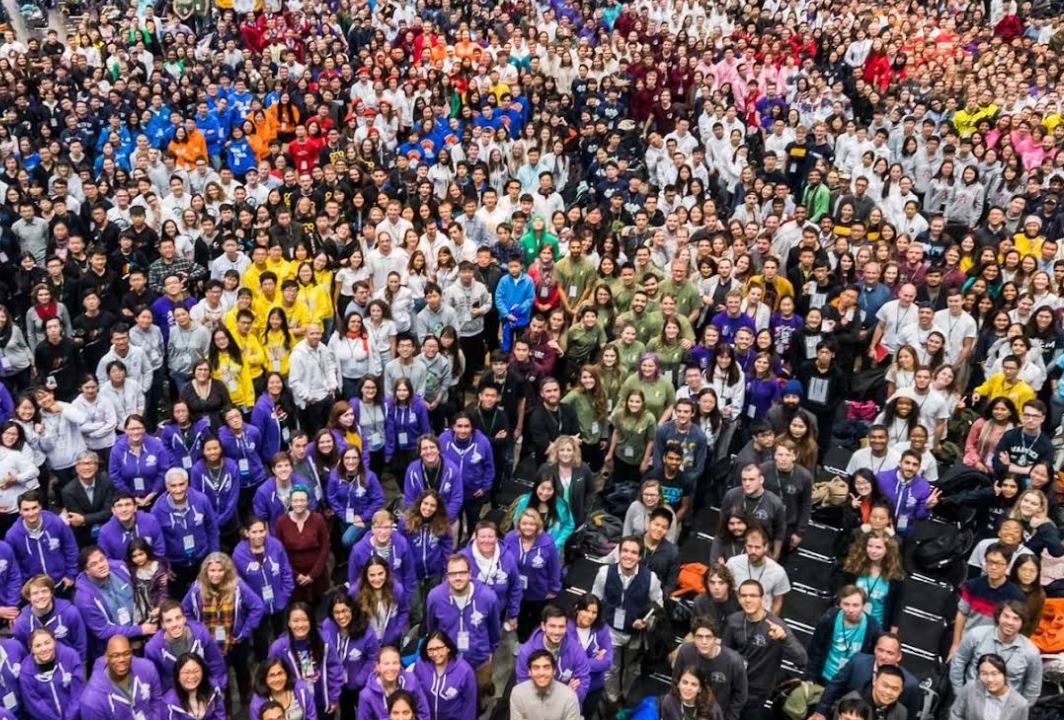 Five gold, one silver and two bronze medals, but also a lot of admiration won the greek participation in the international competition of synthetic biology iGEM in Paris. As every year, groups of undergraduate, postgraduate and doctoral students, as well as young researchers from more than 45 countries from all continents gathered to present in the final “Giant Jamboree”, pioneering biological systems with a specific mission, built with “tools” of synthetic biology. The first participation of a group of Greek students in the competition was in 2017 and this year 8 teams from many universities in Greece took part, which presented the following intelligent projects:

The iGEM competition, which is supported by the homonym organization iGEM (International Genetically Engineered Machine) which is a non-profit organization aiming at the promotion of synthetic biology, was launched in January 2003 by the Massachusetts Institute of Technology (MIT) giving students the opportunity to develop their own biological applications. In 2004 5 groups participated and in 2021 more than 350 gathered with the support of universities, research research centers and community labs. The groups that register are invited to solve a problem that concerns one of the following categories as defined by iGEM: diagnostics, environment, food and nutrition, foundational advance, software, manufacturing, New application and therapeutics. For the last 16 years, this competition has been a landmark in the field of Synthetic Biology and a pole of attraction for more than 350 groups and 6000 students annually, while since its inception in 2004, it has hosted a total of more than 40,000 college students, students and group instructors. Every year nearly 6,000 people dedicate their summer to iGEM and then gather in the fall to present their work and compete in the annual Jamboree.

Dr Vassilis Hatzikos: “Siemens is a leader and supporter on the road to Industry 4.0”