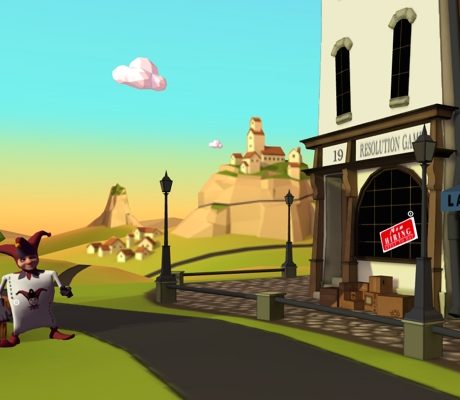 Google Ventures has made their first European investment outside of the UK since they set up a European arm in July 2014, leading a $6 million round in Stockholm, Sweden-based VR gaming Resolution Games.

Resolution Games’ co-founder and CEO is Tommy Palm, formerly of King, and widely credited for the success of Candy Crush Saga.

Other investors participating in the round include Creandum, Partech Ventures, Initial Capital and Bonnier Growth Media who’ve called this ‘the biggest investment round for a VR game developer ever’ in their press release disclosing the investment.

Resolution Games are not the first VR gaming studio in Stockholm to attract attention, with 13th Labbeing acquired by Facebook (Oculus) last year.

Mirantis and Intel join their forces