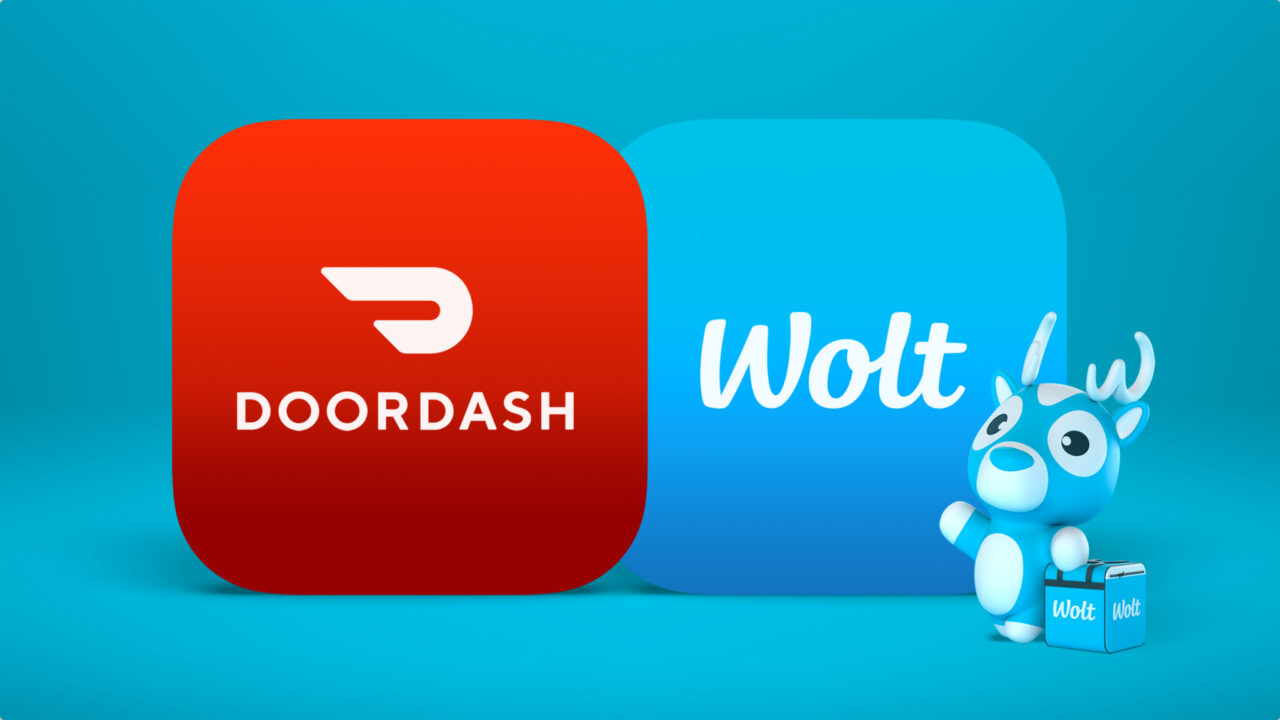 The fields of food delivery and that of digital payments is characterized by “overcrowding” and the necessary “correction” is a matter of time. This is a market that will reach 150 billion dollars in 2023 and if we add that of the tradition of supermarket items we approach 1 trillion dollars and we all understand the reason for the global battle for dominance and market shares.

This is exactly what happened with the American DoorDash which announced that it will acquire the finland-based rival Wolt Enterprises OY in a deal that concerns shares worth about 7 billion euros (8.09 billion dollars), as the largest U.S. food and retail delivery company has long been aiming for European expansion.
With this acquisition, DoorDash will add 23 countries, including Greece, in Europe and Asia, over 30,000 stores and 2,500,000 monthly users to its already 9 million users.
DoorDash’s deal will be one of the largest in the industry after the 7.3 billion dollars acquisition of Grubhub by its American competitor Just Eat Takeaway.com
“Joining forces with Wolt will allow us to accelerate our international development while increasing our focus on the U.S.”, said DoorDash CEO Tony Zhu.
Wolt and DoorDash said they expect combined adjusted earnings to reach 500 million dollars in 2022, with the deal expected to be completed in the first half of next year. The U.S. company’s revenues reach 1.28 billion.m dollars in the third quarter of 2021, a 45% increase over last year.
Wolt was founded in 2015 in Finland and in 2019 began deliveries in Greece and to date has raised 883 million dollars from 20 investors including Tiger Global. DST Global, EQT Ventures kai 83North.
On the other hand Softbank and Sequoia Capital have invested in DoorDash
acquisitionDigital paymentDoorDashFood DeliveryWolt
Share

ViOS: The paradise of digital nomads