Deliveroo expands its services at Germany and France

After raising a series funding of 25 million dollars, the British startup Deliveroo, it launched the service in Paris, Berlin and Dublin.

After raising a series funding of 25 million dollars a couple of months ago, the British startup Deliveroo which offers food delivery from premium restaurants that don’t traditionally offer a take-out and delivery service, decided to make the next step. It launched the service in Paris and Berlin, following a quiet launch in Dublin.

“Those two cities have the combination of elements we look for in new markets: High population density and quality restaurants. Therefore, they were natural choices for our first international launches”, said William Shu, co-founder and CEO of Deliveroo.

06/14/2021
After two decades as one of the leading European Series A venture firms, Balderton is building on the success of its Liq... More

03/15/2019
Stryker announced it has completed the acquisition of OrthoSpace, Ltd, a privately held company founded in 2009 and head... More

03/15/2019
HandEX is revolutionising the market by using leading technology, to revamp processes and make it as easy as possible fo... More
Prev Post Canon acquired startup Lifecake
Next Post BMW Group reaches out to innovative startups!

SILICON VALLEY COMES TO THE BALTICS 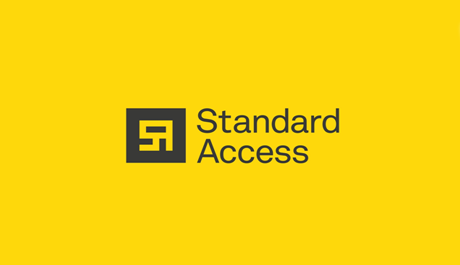