BMW considers the creation of an R&D center in Israel 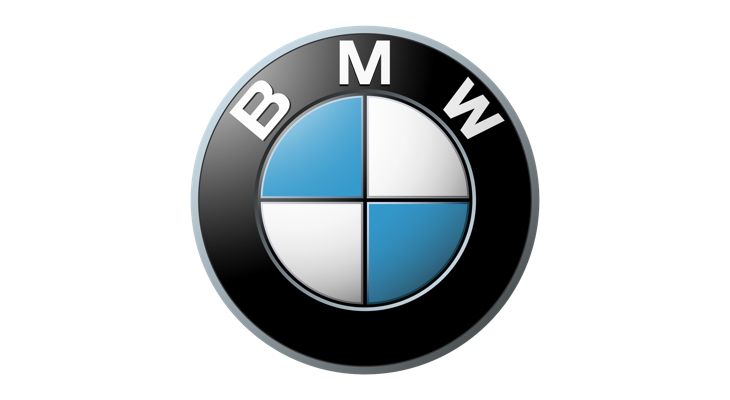 Aiming at promoting its entrepreneurial development BMW is considering the founding of an independent R&D center in Israel. The purpose of the center is to develop new areas of the next generation’ s cars.

A senior company delegation headed by a company’s VP is presently visiting Israel, and is examining the map of Israeli startups in this sector and the practical possibilities for establishing and R&D center.

BMW is one of the world’s top 10 auto manufacturers, with the highest proportion of engineers among its employees. Always aiming at new technologies, the company promotes new Startups founding research areas that develop patents which BMW will use in its future car production.

Last year BMW launched a strategic partnership with Intel and Mobileye in order to develop a platform for the next generation of autonomous cars. The first results of this platform are expected to be presented this year by the BMW Group.

The creation of a R&D center will introduce BMW in the group of auto manufactures which have established R&D centers in Israel.

Allinaz X: The “know how” of a corporate accelerator and a market booster