BIOEMTECH: An example of greek research innovation that stands out worldwide 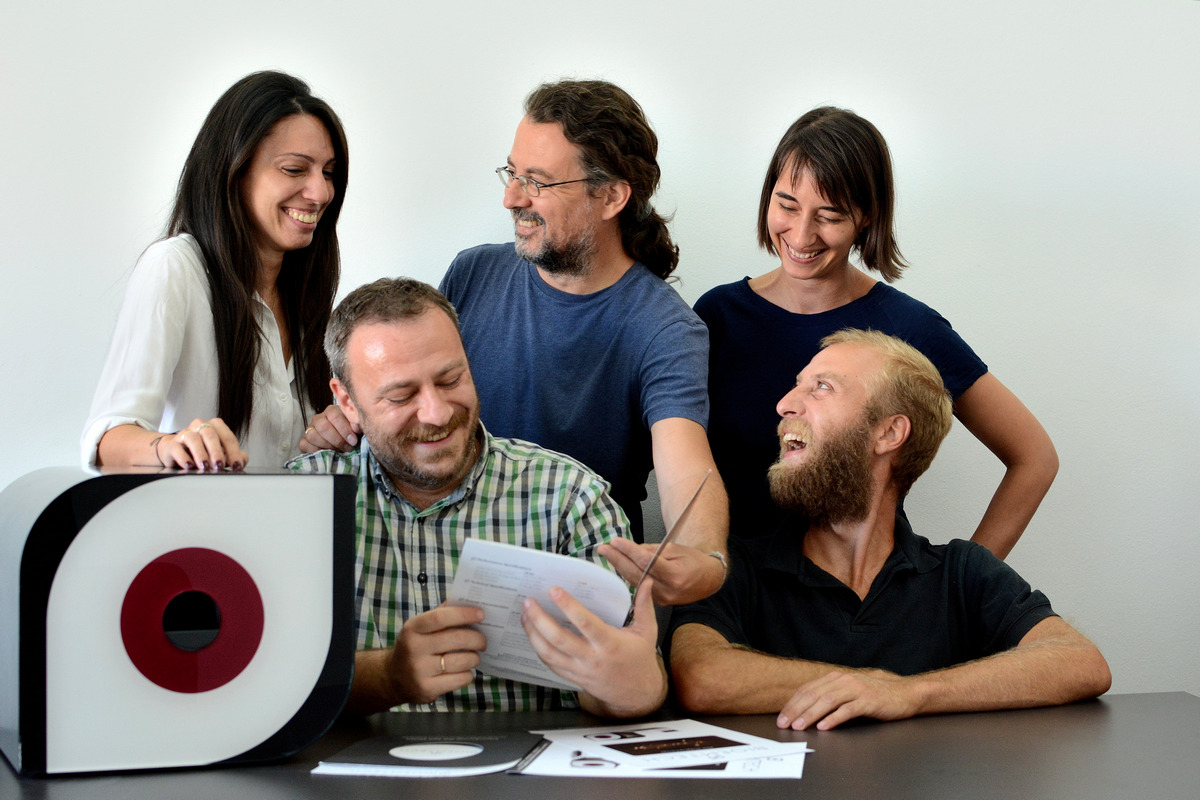 It all started in 2007 when the vision of a research team for the creation of a laboratory of international standards and the development of products that will target the international market within the public university – fortunately – foundered, giving way to the company BIOEMTECH, which was founded in 2013 by George Ludos, Maria Georgiou, Panagiotis Papadimitroulas, Lefteris Fysikopoulos and Maritina Rouchota as an evolution of the same team of scientists, started by the University of West Attica and the NCSR “Demokritos” and had an active participation in numerous European and national research projects.

Today BIOEMTECH employs 18 young scientists and has managed to grow commercially as well, with the company expanding to the demanding markets of the USA, China, India, Saudi Arabia and recently Russia.

The three sectors where BIOEMTECH stands out

BIOEMTECH is addressed to research centers, universities and pharmaceutical companies, mainly abroad and is active in three sectors: the provision of preclinical study services for new drugs, within its licensed laboratories, at the Lefkippos Technology Park of the NCSR “Demokritos”, the development and commercialization of innovative devices that allow the non-invasive imaging of drugs in laboratory animals and finally the participation in research programs, where it expands the know-how of its members, while expanding its international network of collaborations.

The innovation of BIOEMTECH’s products, apart from their small size, lies in the ability to display during the experiments with high speed and simplicity, while their intelligent design keeps the cost at 1/5 in terms of competitive options. Thus, they are preferred both by large research centres, which are interested in reducing the time taken to carry out a study, but also by small research groups that have limited resources, contributing to the democratization of research.

As the company’s products significantly limit the number of experimental animals required, they contribute to more ethical research. This optimization and simplification of operational procedures in preclinical research that at the same time promotes the bioethical treatment of laboratory animals, constitutes an important commercial advantage, which the company now highlights.

It is the same advantage that leads from time to time to attract funding for Research and Development from European programs, but also to investors such as the greek investment fund 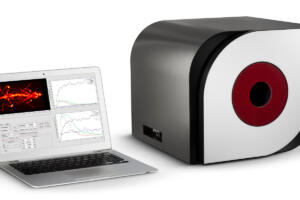 Metavallon VC, a fact that undoubtedly changes the course of BIOEMTECH both commercially and entrepreneurially. BIOEMTECH is now entering the phase of maturation, prioritizing the development of processes, vision and corporate culture, participating in networks such as Hellenic Biocluster, the Entrepreneurs Organization and EKEMEL (Hellenic Volunteer Managers Center) .

Its philosophy is summarized in honesty with its partners, in investing in human resources, in the consistency and satisfaction of customers, in the careful listening of different opinions and especially in making difficult things seem simple. The desire of the company’s initiators is to create a working environment that, apart from the daily satisfaction it will offer to its employees, will evolve and improve all people in the its at all levels.

The pandemic has had a significant impact on BIOEMTECH’s industry, as the market in which it operates has been underperforming for two years. However, during the same period the company’s turnover more than doubled, while this year is the first year that sales have the majority of its turnover, which seems to exceed the psychological threshold of 1 million. This year’s goal of the company is also the internal organization, in order to respond to the increasing number of sales, while the short-term goal is to expand it into new markets with a local, where necessary, presence.

To this end, it plans to proceed to a next round of funding, possibly in 2022; while, as its technology is also used for the development of clinical products, the medium-term goal is its entry into a huge clinical market. And as the pandemic is in recession, BIOEMTECH’s creators are optimistic that the first sales will multiply in the coming period.

The shining example of a research startup

“Looking back in time, it seems that the biggest difficulty we faced is the change of mentality, which is the necessary condition to turn an interesting research idea into a product and the main reason why excellent ideas do not find their way to the market.We often hear about a lack of funding and an unfavorable landscape, but I am convinced that if the academic culture is overcome, everything is solved. When we realized that we had to change ourselves and not the external conditions, the course of BIOEMTECH changed radically”, says the CEO of the company, George Ludos.

New European ESNA partnership for the “countries of the startups”