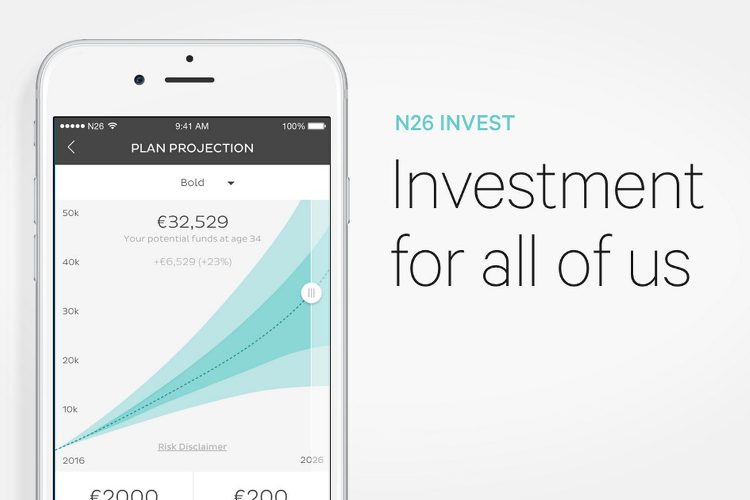 N26 recently raised at least 900 million dollars in a series E funding round, which is a record. The recent funding brings the company’s valuation to over 9 billion dollars, making the Berlin-based fintech the world’s leading fintech company and ranking it among the top 20 fintechs in the world. Its total value exceeds that of Commerzbank, whose capitalization reaches 7.6 billion euros constituting the third largest digital bank.

The round was led by New York-based investors Third Point Ventures and Coatue Management, while Dragoneer Investment Group and N26’s existing investors also participated. N26 also received support from Goldman Sachs, which acted as a link between investors and the company in that round.

Valentin Stalf, CEO and co-founder of N26 noted that the recent funding round confirms the perception that retail banking as we know it has changed. He stressed that with the new funding, the aim is to become one of the largest retail banks in Europe, and all this without a single branch.

Heath Terry, a Third Point Ventures partner, said N26 has established itself as a high-end global fintech organization, while stating its enthusiasm for providing capital and strategic support to accelerate N26’s work to in turn deliver a world-class mobile banking experience to millions of people.

N26 will use its new funding in particular to significantly expand its mobile banking experience, further scaling up its international team and also aiming to integrate 1,000 new team members in the coming years, with a particular focus on product, technology and cybersecurity.

In addition, N26 will significantly expand its employees tank of shares, while expanding participation in the Employee Share Ownership Scheme (ESOP) to 100% of employees under one of the largest ESOP programs in Europe. Maximilian Tayenthal, Co-CEO and co-founder of N26, stated that he believes it is necessary to share this success accordingly with its potential.