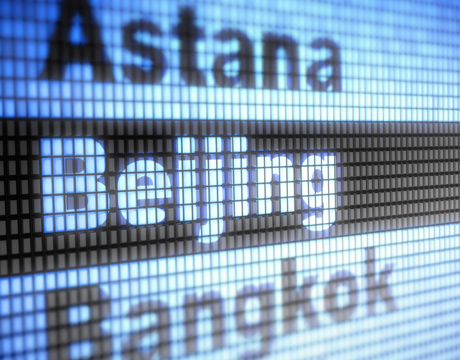 According to the company’s announcement, its service is currently used by over 4,000 advertisers with a mobile ad spend of $1 billion, including Chinese Internet giants Baidu and Tencent Holdings Ltd. Other customers include InterContinental Hotels Group and L’Oreal.

With about 50 employees and offices in Israel, San-Francisco and Beijing, the company says it will focus on the Chinese market and other Asia Pacific markets in the next few years.