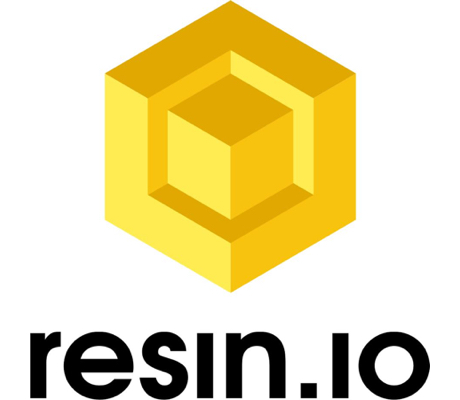 Resin.io, a disruptor in making IoT development as easy as web development, announced a $ 3M Series A funding round led by DFJ, with participation from The OpenFund and angels Gil Dibner and Panos Papadopoulos.

The investment will be used to expand its team, broaden its hardware platform support, and accelerate product development to deliver on its vision of making software development for embedded systems as easy as it is for cloud applications today.

Developers use Resin.io to simplify the process of how code is deployed to embedded systems. Resin.io offers a complete over-the-air update and management infrastructure for headless devices anywhere in the world, slashing development time to a fraction and allowing developers to use their existing skills while manufacturers can quickly scale hardware deployments.

Resin.io is unique as a software layer that supports multiple hardware platforms by design, instead of being tied to a specific chip, device, or architecture. Resin.io supports the most popular Single Board Computers like the Raspberry Pi, BeagleBone Black, Intel Edison, and Freescale Sabre. At the same time Resin.io is working with users on bespoke hardware, and growing support to cover most boards in the market.