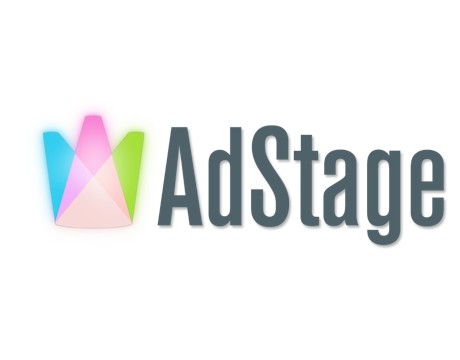 The amount of 1,5 million dollars in debt funding was raised from AdStage, a startup that helps businesses run ad campaigns across platforms such as Google and Facebook.

The funding came from Silicon Valley Bank and follows a 6,25 million dollars equity round that took place in 2014. As for what the company is planning to do with the new capital, executives from AdStage said that it may be used either for hiring new employees or for acquiring a small-medium company.